Dr. Donn Brennan was one of the first western medical doctors to train in India in Maharishi’s Vedic Approach to Health. Dr. Brennan became disillusioned with the conventional medical model and was disappointed that the emphasis was on ‘disease’  rather than on ‘prevention’ and ‘health.’

In 1982 he decided to study and practice Transcendental Meditation (TM). He qualified as a TM teacher and was amazed at how many people reported a marked improvement in their health as they meditated.

The turning point in Dr. Brennan’s career came when he discovered that the Ayurvedic healthcare system incorporates TM, connecting consciousness with physiology. Since 1990 Dr. Brennan has worked full-time promoting, lecturing and consulting in Maharishi’s Vedic Approach to Health. Colette chats with Dr. Brennan about the following topics:

Thank you to Kerala Ayurveda for sponsoring this episode. Visit keralaayurveda.store and use the code elements to receive your 15% discount off your next purchase of Kerala Ayurveda products including herbal oils, formulations, herbal ghees or ghrithams, aristhams, cleansers, soaps, creams and more!

Enter your info to receive the free eBook 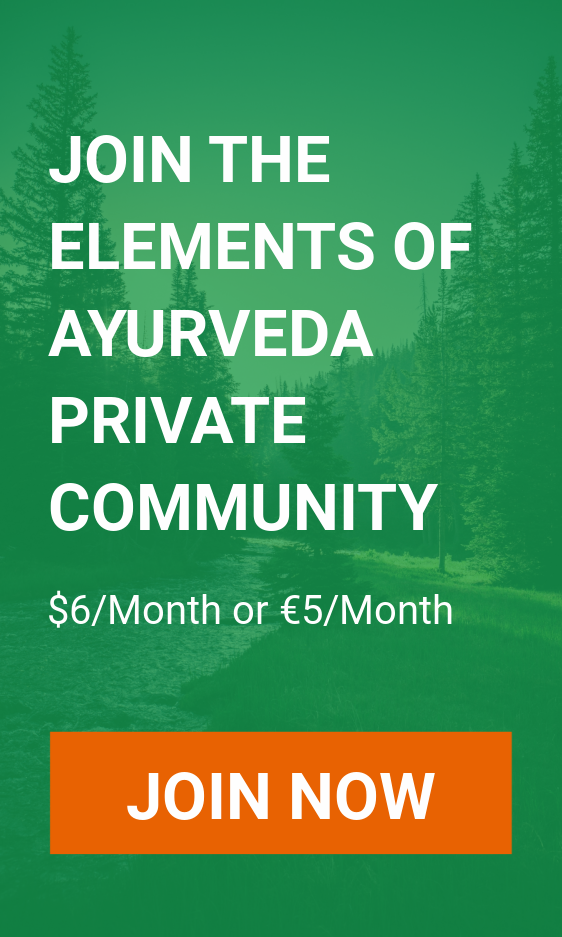 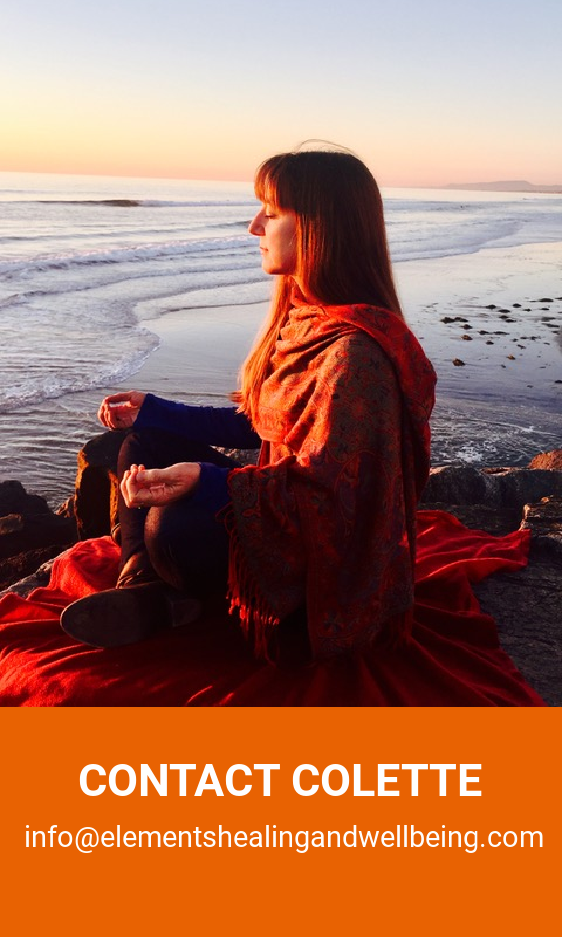